skip to main | skip to sidebar

Does Anyone Really Lose Their Battle With Cancer?

I think not. When someone dies of cancer, why do people say that they "lost their battle?" We don't hear of people "losing their battle" with heart disease, or diabetes, or high blood pressure, or obesity, or any other chronic or life threatening illness. So why cancer? Maybe it's the "battle" metaphor. In a war, someone has to lose. But aren't all diseases wars? And aren't many treatments wars too?  I never hear people say, "She lost her battle with chemotherapy," or radiation, or surgery, even though cancer treatments often claim peoples' lives before cancer has a chance to.  I never understood how society, especially the media, can characterize people like Farrah Fawcett and Ted Kennedy as having "lost."  They died of their cancer. But they did not lose. Far from it.

Since watching the documentary on Farrah Fawcett's cancer journey, Farrah's Story, I became downright irritated when people said that "she lost her battle with cancer." She fought long and hard, leaving behind a story that documented her cancer experiences so that others could learn from them. She lived her story outside the box, seeking alternative treatments that were not widely accepted in the U.S., fearlessly looking for a way to stay alive.

What about Leroy Sievers, the well-known news correspondent who, before his death from colon cancer last year, inspired tens of thousands of people with his NPR podcast and blog, sharing his personal story with the world on a daily basis?  If it weren't for Leroy and his willingness to undergo a radiofrequency ablation (RFA) procedure on camera for the Living With Cancer Discovery Channel documentary, I would never have learned that RFA could successfully kill all my lung tumors.  Leroy also won, in the end.  His impact can never be measured - the people he comforted, supported, and, like me, guided out of what he called Cancer World.

With Ted Kennedy's passing, I heard the phrase again. With all that this incredible leader accomplished, can anyone really say that he "lost his battle?" He died of brain cancer, a winner by everyone's standards. He lived his life fighting for health care reform that would make life better for all of us when (not if) we get sick. Although cancer ultimately took his life, Ted Kennedy - the voice for the voiceless - won countless battles.

What about all the other people who have died of cancer who were not in the spotlight? Did they "lose their battle?" Or did they die of cancer, having fought like hell to live?

Death is an undeniable part of life. Since we're all going to die someday, will we "lose our battles" against the diseases that will eventually take our bodies? Not me. With the exception of a few bad days, I never really believed that I would die of my cancer. I can't explain this; it's just a knowing that comes from deep within. But if, by chance, after all that I am doing to kill my cancer and prevent a new one from developing, I die from this disease, I do not want anyone saying that I "lost my battle." The winning is in the fighting - that's how the end of life should be remembered.

If you don't have a Google email account and you don't know which "profile" to choose, select the Anonymous option. If you'd like your name to appear, you may sign your comment. Thank you! 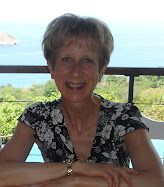 There I was, a citizen of the world, cruising along in life, happy to be here, trying, like many of us, to juggle life’s challenges and create happy memories. Then, all of a sudden, I find myself on a battlefield with no armor, training, back up forces or ammunition. Cancer is now the number one cause of death worldwide. It strikes one in two men, one in three women. In a time of global unrest, I am one of many fighting in another deadly war. Cancer is fought on the most frightening terrain we know of, our bodies. It’s an enemy marked by cells run amuck. It strikes us one at a time, but it wounds us all. I have chosen to fight this war loudly, armed with pushy determination. This blog is a glimpse of my battle and a peek at a few of my weapons.

This blog is a journal of my experiences and those of my commenters. A Rare Cancer Journey is not intended to be a substitute for medical or professional advice, diagnosis, or treatment. The readers of this blog take full responsibility for whatever decisions they make regarding their health care. 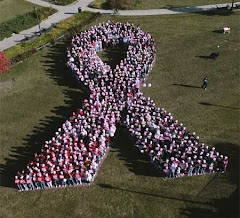 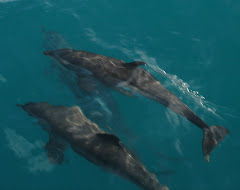 Preparing to Zip Line in Costa Rica with my good friend, Jim 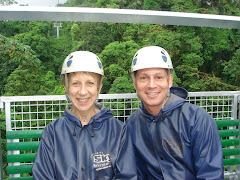 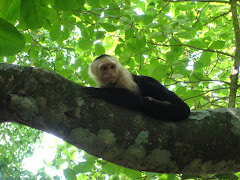 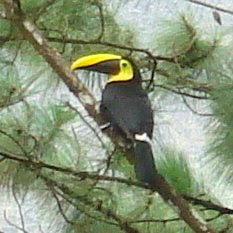 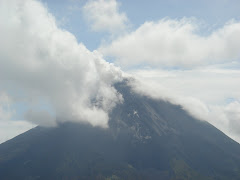